MORGANTOWN, W.Va. – Light of Life Ministries’ Catholic radio is celebrating a “5-4-3” broadcasting anniversary throughout the month of March. Three stations, which are listener supported and all volunteer radio, serve a large part of West Virginia and all began their on-air history during the month of March, in 2010, 2011 and 2012, respectively. The three “Light of Life”[Read More…]

CLARKSBURG, W.Va. ─ The month of March is symbolic of St. Patrick’s Day, the color green, and looking for gold at the end of the  rainbow. The U.S. Small Business Administration’s West Virginia District Office wants to help small businesses learn how to be ready and capable to “find the green” by[Read More…] 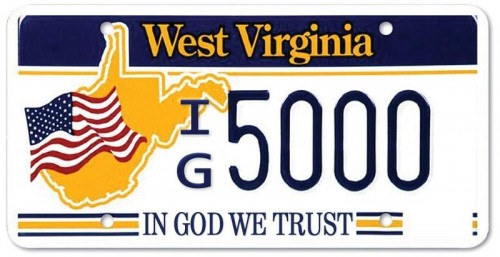 CHARLESTON, W.Va. – The 36th annual West Virginia Construction and Design Exposition (EXPO) is set for the Charleston Civic Center on March 25 and 26. EXPO features the most comprehensive education program and largest marketplace for the design and construction industry in the region, offering over 85 professional development opportunities, covering a range of topics from building technology to[Read More…]

Advocates gather for “Conversation about Heroin and Opioids” in W.Va.

CHARLESTON, W.Va. – People from around the state converged in Charleston Thursday for what was titled, “A Conversation about Heroin and Opioids in West Virginia.” Parents who have lost children to overdoses, recovering addicts, healthcare workers and legislators convened to discuss the disease of addiction and what options are available.  The main[Read More…] 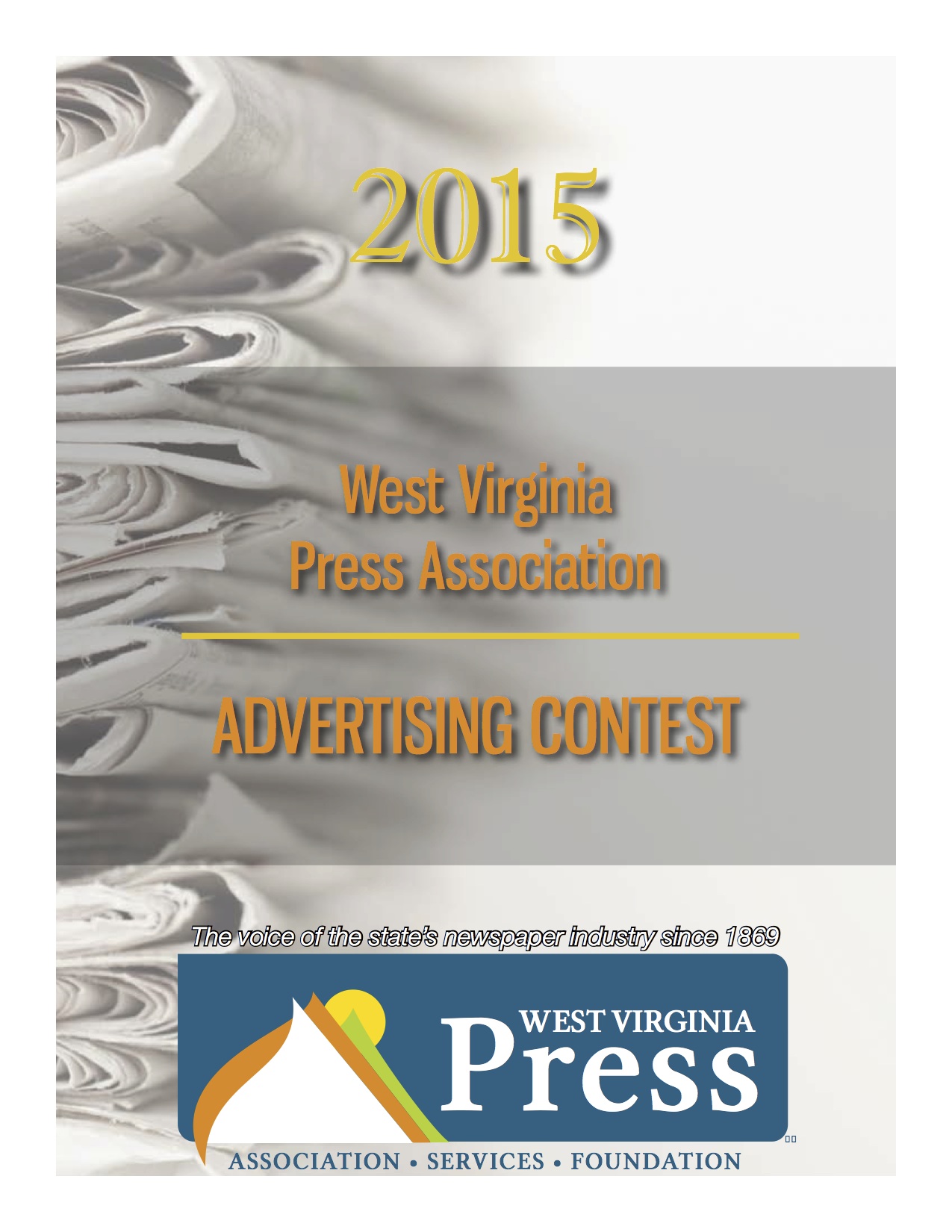 MORGANTOWN, W.Va. — After West Virginia University’s football team defeated Oklahoma State University in the fall of 2013, a crowd of students danced around a fire they had set in the middle of the street in downtown Morgantown, chanting as they celebrated the big win. When firemen arrived to put out the[Read More…]

MORGANTOWN, W.Va. — Just last month, Amin Matthews was arrested for possession of marijuana and incarcerated in the West Virginia Eastern Regional Jail, one of the many overcrowded jails in the state. Matthews, a 21-year-old Martinsburg resident, ended up sharing with another prisoner a cell that was built to[Read More…]

“Is the glass half-full or half-empty?” This is a question I have had to ask of myself and of the other 33 Senators many times during this Legislative Session. Of course, the answer depends on each individual’s perspective. I’ve been reading reports that say things are moving a little too[Read More…]